This is Ireland’s first and, so far, only community pharmacy-based anticoagulation clinic. Based in Cloyne, the clinic was borne out of a need for patients to have their INR monitored locally rather than face a commute of 45 minutes to the nearest hospital-based clinic. The team has worked with local hospitals and is able to provide care that is more cost-effective than that provided by the secondary care setting.

Recently there has been much interest in the community pharmacy-based service from healthcare bodies in Ireland such as The Pharmacy Regulator, The Health Services Executive, The Pharmaceutical Society of Northern Ireland as well as the Centre for Pharmacoeconomics in Dublin.

In early 2009, an elderly patient on warfarin approached Dermot Twomey concerning strial fibrillation, frustrated at having to regularly attend a hospital-based anticoagulation clinic in Cork, 45 minutes’ drive from his home. He asked whether a service could be provided locally.

Twomey agreed to enquire, although at this stage he had no interest in warfarin or anticoagulation, and like most pharmacists felt that it was a tricky medicine to deal with. He discovered that University College Cork was running a two-day anticoagulation course in April 2009, which he was eligible to attend.

The main aim was to move from a pilot clinic working closely with Cork University Hospital (CUH) to a satelite clinic working independently, but with channels for referral to CUH. The project also aimed to collate data on clinic’s first year, and to have this entered on a computerised software system.

Another objective was to communicate with cardiology consultants and GPs whose patients attend the service. Twomey also wanted to have at least one other pharmacist working alongside him.

An external audit of the work was to be carried out, looking specifically at TTR data and patient satisfaction.  A final objective was to demonstrate the clinic’s work to decision makers, with a view to having the service rolled out nationally. 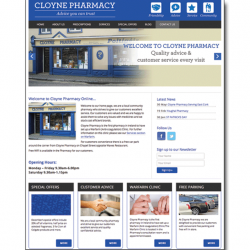 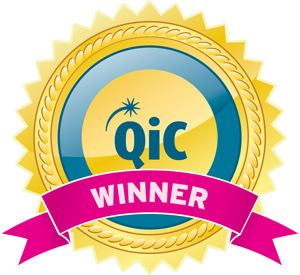