It is estimated that people from Black and Minority Ethic (BME) communities are up to six times more likely to develop diabetes, according to NSF Diabetes 2007.

Leicester City has a diverse population with a high percentage of which originate from South Asia. In a survey in 2007, almost 5 per cent of the city population was registered as diabetic (16,844) with an anticipated growth of 3,000 new cases per year.

Research revealed that there are several issues to consider for individuals with severe mental illness and diabetes who are of South Asian origin:

The City PCT has developed diabetic services, which generally meet the needs of the population. However because of the issues identified above, there is a gap in the care pathway for mental health services users with diabetes.

The aim of the project was twofold. Firstly, to work with mental health service users with diabetes from the South Asian community to better help them understand the implications of diabetes on their general health and wellbeing. Secondly, to ensure clinical staff in Leicestershire Partnership Trust (LPT) have the appropriate skills and knowledge to support individuals in self caring of their diabetes through the development of an e-learning programme and an aide-memoir document. 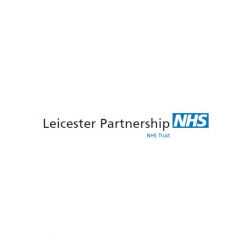 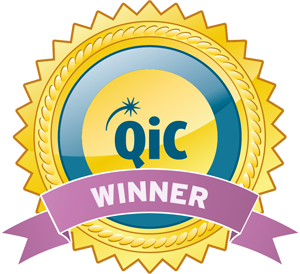