The week-long campaign offered HIV/HBV/HCV routine testing in nine UK emergency departments and investigated the uptake and yield of a combined blood-borne virus (BBV) opt-out testing strategy - the first in the UK. A partnership between the NHS, pharma (Gilead and Abbvie), and patient groups such as the Hepatitis C Trust, the campaign was endorsed by several medical societies.

Public engagement in the BBV concept was key, and celebrity patrons helped achieve high-profile media coverage. Of 7,800 patients who had bloods taken over that week across the 9 ED’s, 2,118 people were tested for BBVs (uptake was 27%). The prevalence of BBVs in the tested group was over 3% and 71 infections were found, many of which would have been missed by testing for HIV alone.

Late diagnosis and onward transmission of asymptomatic BBVs are still global problems. Designing testing strategies to match both the prevalence and the nature of the epidemics remains challenging for HIV, HBV and HCV. While routine HIV screening in medical settings including hospitals is recommended in the UK where the prevalence, routine screening for HBV and HCV in medical settings is not recommended - irrespective of local prevalence. Yet a recent HCV seroprevalence survey in 1,000 samples derived from Royal London ED attendees revealed a HCV seroprevalence of 2.6% with 1.2% viraemic and 75% of the viraemic patients being White British. The team also showed that in males aged 35-55 the prevalence peaked at > 4%. Very little prospective work on HIV/HBV/HCV joint testing has ever been reported internationally, and the published literature refers mainly to anonymous seroprevalence studies.

These included determining the number of ED attendees having routine bloods who were also tested for BBVs and to find whether the infections were known or newly diagnosed. Cost per test and waiting times were also to be assessed. The team also wanted to achieve media coverage, along with presenting the data in the UK and internationally, including publication in a scientific journal. 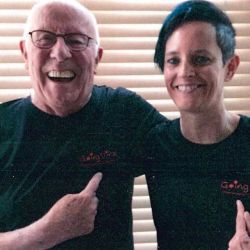 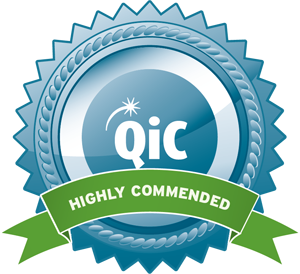