Jo’s Cervical Cancer Trust is the latest charity to use a catchy social media hashtag to promote disease awareness. 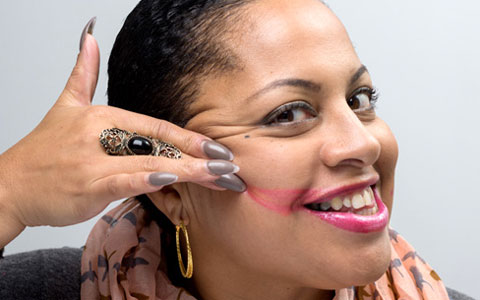 The aim of the selfie campaign is to raise awareness among young people of the importance of the smear test screening for cervical cancer to catch the disease early and improve survival rates.

It follows similar social media led campaigns such as the Ice Bucket Challenge to raise money for research into amyotrophic lateral sclerosis (ALS) and Cancer Research UK’s No Make-Up Selfie, which encouraged women to use social media to post photos of themselves wearing no make-up.

The launch of the #SmearForSmear coincides with the Europe’s Cervical Cancer Prevention Week (CCPW), which runs January 25 to 31. The week has its own hashtag #CCPW and was created by the European Cervical Cancer Association (ECCA) to highlight the importance of screening for human papillomavirus (HPV), the leading cause of cervical cancer. 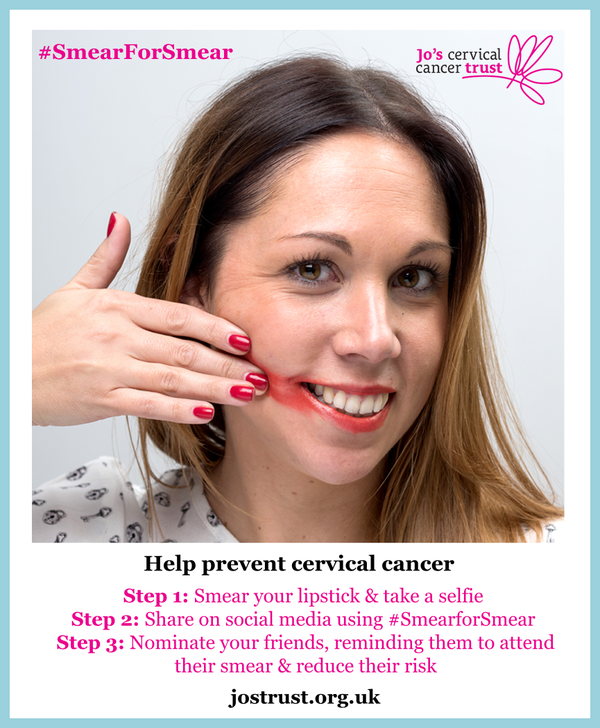 Both Merck & Co and GlaxoSmithKline (GKS) market effective vaccines that protect against HPV, meaning most cases of cervical cancer can be prevented. However, uptake of screening has been on a downward trend in the UK for the past decade despite a bump in 2008/2009 when Jade Goody’s illness brought the disease to the public’s attention.