Says too many people are being diagnosed with late-stage cancer 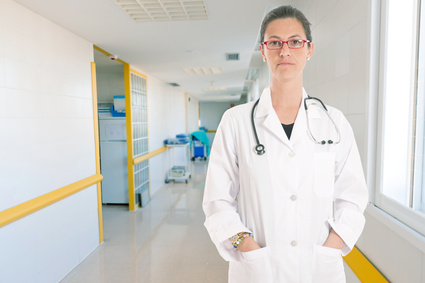 A new report into cancer care in Wales has found that a high proportion of patients are at an advanced stage in the disease at the time of their diagnosis.

The Welsh government’s 2016 Cancer Annual Report has marked diagnosis as a key area in its efforts to improve survival outcomes, quality of life and the resource-intense treatment burden of late-stage cancer.

In 2015, over 20% of patients diagnosed were recorded having stage four cancer, while around just under a fifth were diagnosed at stage one. Though this has improved since 2011 when just over 10% of patients were diagnosed with early-stage cancer, the report emphasizes the increased risk associated with late diagnosis.

Along with plans to raise public awareness of lifestyle risks and boost recognition of cancer symptoms, the government is set to implement changes to the current diagnostic pathways.

The report outlines plans to improve referral and direct access to tests, building upon an early pilot scheme from Cym Taff University Health Board that was inspired by the Danish health service’s cancer care model.

It also suggests targeting patients with non-specific symptoms and allocating a ‘key worker’ to every patient to provide tailored support throughout the treatment process.

In a bid to monitor the effect of such changes, the report calls for patients to have the stage of their cancer recorded at diagnosis, allowing the health service and Welsh government to assess early diagnosis performance.

Cancer Research UK’s policy manager Sara Bainbridge said: “We’re pleased to see this spending allocations for diagnosis and treatment as this is crucial to ensure more people survive their cancer.

“The next steps must include ambitious action to increase diagnostic capacity so the NHS in Wales can deliver tests on time for people who might have cancer.”