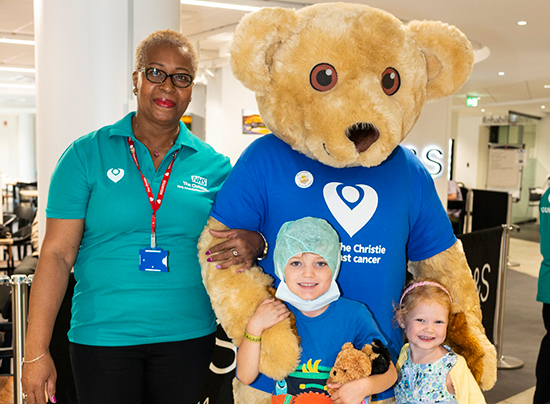 The Christie treats approximately 44,000 patients a year and as part of the NHS 70th anniversary celebrations, the Trust invited people to come and see first-hand some of the pioneering work being done to combat cancer.