The evidence in favour of performing extended pelvic lymphadenectomy (ePLND) during radical prostatectomy (RP) is now clear in terms of an improved cancer-specific survival (CSS) for patients with intermediate- and high-risk prostate cancer regardless of whether the lymph nodes removed are involved (25 per cent improvement in CSS) or not involved (15 per cent improvement) by cancer. This improvement in CSS has been demonstrated by several workers and has been recognised by international guideline-producing bodies, which now recommend that ePLND is performed during RP for these patients.

Despite these recommendations the rate of perfoming any form of lymph node dissection is falling, coincident with the rise of minimal access (laparoscopic and robotic) RP. The aim of this project was to standardise the surgical steps needed for laparoscopic ePLND and to determine its learning curve in order to allow its safe incorporation into existing laparoscopic and robotic RP programmes.

A prospective longitudinal study of 500 consecutive patients with intermediate- and high-risk prostate cancer having ePLND during RP was carried out. The surgical technique was progressively refined and the learning curve for ePLND was deduced by noting the changes in operating time, complications and lymph node (LN) yield in sequential cohorts of 100 patients. Lymph node parameters were compared with the results from the preceding 311 cases where limited PLND was undertaken.

This project has demonstrated for the first time the learning curve of ePLND during minimal access RP, which has implications for training for surgeons in this technique and of planning operating lists. It has also standardised the technique in order to remove the largest number of LNs in the shortest time and with the fewest complications. Finally, it has provided a large dataset of patients from which further information regarding the oncological consequences of ePLND will be forthcoming.

The aim of this project was to standardise the surgical steps needed for laparoscopic ePLND and to determine its leaning curve in order to allow its safe incorporation into existing laparoscopic and robotic RP programs and to encourage surgeons to comply with existing, but frequently ignored, guidelines from the American Urological Association (AUA) and the European Association of Urology (EAU). For instance, analysis of the 2011 complex surgery database of the British Association of Urological Surgeons showed that ePLND was performed in only 7.9% of cases, of which the applicant performed 94% of the procedures. 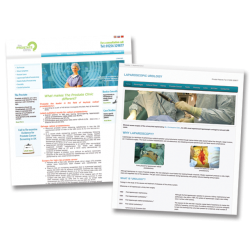 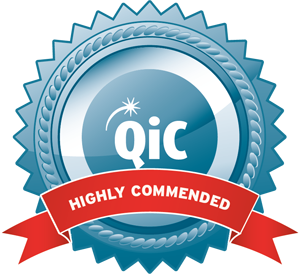