‘Pass it on’ – the knowledge, not the virus. Training resource pack

‘Pass it On’ is a multipurpose health education resource designed to raise awareness of blood-borne viruses, increase knowledge and support staff working with drug users. The aim is to empower staff, volunteers and service users to become champions and promoters of BBV prevention within their work areas.The resource is designed to be used in a number of different settings, with options for this training to be delivered in several time frames, depending upon the learning time available to staff.

These showed a lack of confidence among staff, caused by low knowledge levels and managerial processes that focused on the ‘drug dependency’ and less on the method or consequences of the drug use.

Many workers reported a ‘fatalistic approach’ to assuming all those who inject drugs would have hepatitis C, which led them to ask ‘what’s the point in testing’, when the treatments were still so long, often unpleasant and HCV-positive service users were seen as having poor outcomes.

The objective was to train 150 people to work with drug users across the 10 greater Manchester local authorities, so that services could deliver the training within their work areas and promote BBV prevention with ‘champions’ or ‘identified BBV leads’.

Designated workers formed a network across greater Manchester to promote a consistent approach and share best practice in BBV prevention. Five champions were needed for each of the 10 areas.

They included staff from drug services, criminal justice services and housing and homeless support services.Despite changes to commissioning through service redesigns, re-tendering processes and financial restraints, there remains a strong network of services that have embraced the training resource and continue to use it. 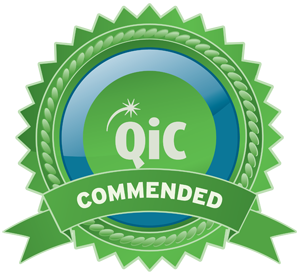